CLICK HERE to enjoy a FREE preview of my NEW novel, WHERE THE GROUND CRIES OUT!

CLICK HERE to enjoy a preview my novel, IF EVER a TIME!

CLICK HERE to enjoy a preview of my novel, "REACH"! 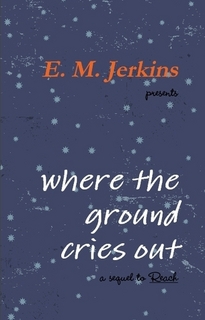 It is with great pleasure that I present to you, my third novel, WHERE THE GROUND CRIES OUT, a sequel to my first novel, REACH.

The year is 1955 and it's been sixteen years since Hannah's birth-mother, Hayley, gave her up to be raised by her best friend and her husband, Norma and Rayford Guiles. While the fact of her adoption was never withheld from Hannah, she has fully embraced Norma and Ray as her own mother and father, and their sons, Raymond, Gerald and Jordan as her own brothers. Yet, she has always felt like the black sheep of their family.

As the little sister of three brothers, Hannah has grown up rough and tough much to Norma's dismay. And while Norma struggles with how to raise a young lady, Hannah seems even more headstrong to remain true to her tomboyish ways. At an age where she thinks she knows it all, Hannah is abruptly awakened to the extent of racism in America when the news of Emmett Till’s murder spreads to her hometown of Holly Woods. Despite the division of color in her town, Hannah quickly befriends Thandy, a young Black woman striving to raise and care for her orphaned brothers, George and Beal. The friendship puts a strain on some familial relationships and brings about a turn of events that become a catalyst for Black civil rights activism in Holly Woods.

Meanwhile, Hannah's journalist brother Raymond covers the Emmett Till murder trial in Mississippi, and creates a world of trouble for himself when his article exposes local Ku Klux Klan members while condemning the justice system for not convicting Till’s killers of murder. As White violence against Blacks escalates across the South, the Guiles family, like the rest of the country, is divided about what is right and wrong. And when a secret within the family is revealed, it threatens to change the Guiles family in more ways than they could have ever foreseen.
Posted by E. M. Jerkins at 11:16 PM 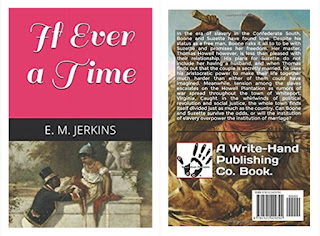 NEW COVER ALERT!
Click here to purchase a paperback copy of my hit novel, 'If Ever a Time'. Kindle versions available as well!

Tune in this Thursday morning as I discuss my novel, 'If Ever a Time' with Jett and the Early Morning Fun Fam show @7:15AM EST! 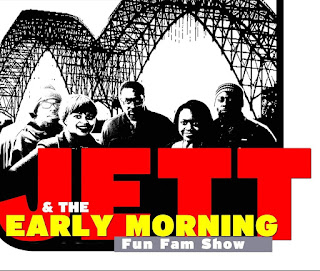 Order your very own personalized, AUTOGRAPHED copy of WHERE THE GROUND CRIES OUT for $25.95 plus S/H 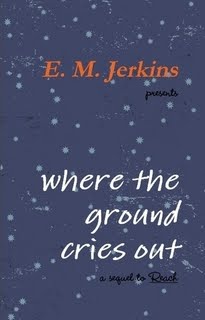 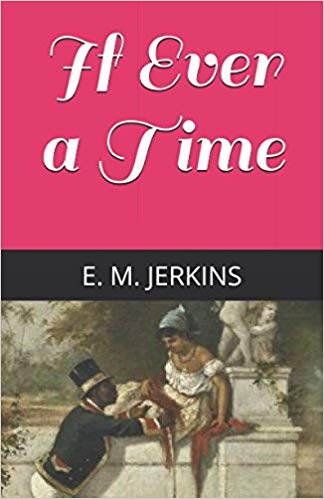 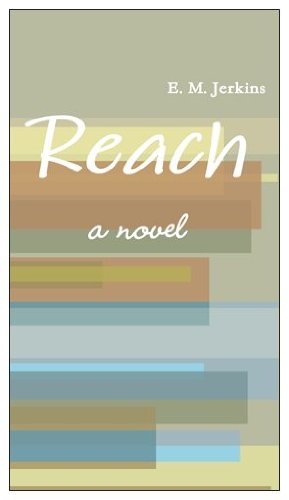 Download your EBOOK version of my novels on AMAZON.COM!